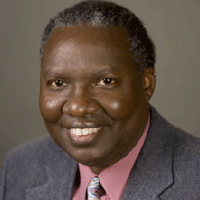 Dr. Johnson W. Makoba is Associate Professor and Chair of the Department of Sociology.  He received his Ph.D. from the University of California, Berkeley in 1990.   Since 1990, he has been teaching at the University of Nevada, Reno in the United States.